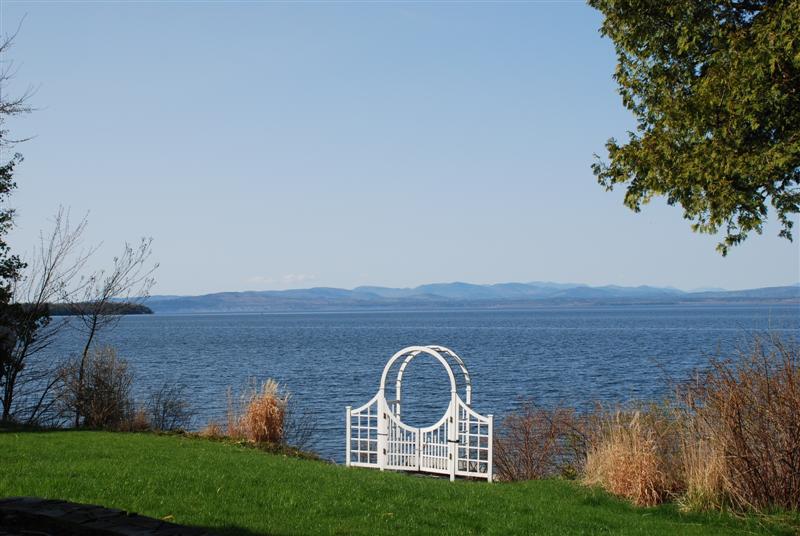 The Lake Champlain Islands cover 9,633 acres and consist of Alburg, Isle La Motte, North Hero, Grand Isle, and South Hero (the 5 largest of nearly 80 islands in the lake). The county includes approximately 7,293 people (per the 2020 census).  People connect to the mainland by the Sandbar Bridge at the southern end (South Hero), and the Swanton Alburg Bridge at the northern end of the Islands. The Rouses Point Bridge west of Alburg provides a highway link to New York State. All these links make the Islands accessible to both New York and Vermont interstates and is a short drive to Montreal. The commute from the Islands to Burlington is about 16 miles via I-89.

The Lake Champlain Islands have a rich history. The oldest settlement in Vermont was Fort St. Anne, originally a primitive outpost constructed in 1666 by Sieur la Mothe. St. Anne's Shrine, located at the site of the original fort, was the site of the first Catholic Mass. Grand Isle is the site of the Hyde log cabin, believed to be the oldest log cabin in the United States.

The Lake Champlain Islands are a haven for families and individuals who enjoy Lake Champlain. Summer temperatures range between the mid-70s to mid-80s. Most of the islands have public beaches such as Sand Bar, Knight Point, and Alburg Dunes. Entertainment consists of outdoor jazz or string quartet concerts in the evening, an afternoon of playing golf or cycling along the shoreline. According to the Islands Chamber of Commerce, tourism is the number one industry throughout the Islands, with farming the second largest. Such events that encourage tourism throughout the Islands include The Lippizan Stallion performances in North Hero and the apple-picking season which occurs in October of every year.

Each island has its own elementary and middle schools, but there is no high school. High School students commute to the high school of their choice and the town pays the tuition. Bus services to the high schools vary by island and is limited to select schools.