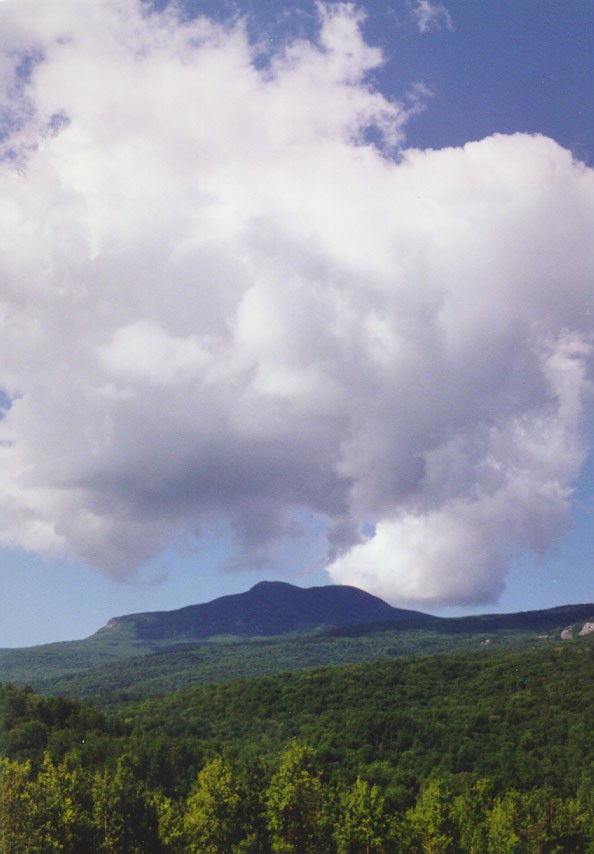 Unlike the rest of the state, Burlington's location near Lake Champlain delays the onset of each season slightly. In the winter, the snow tends to fall in the city a little later after it has appeared elsewhere. And because the lake water temperature is higher than that of the air temperature in winter, warmer air is often in evidence here. Yet, when spring comes, the air near the cold lake can be cooler than it is away from the water's edge.

When the end of summer comes, peak foliage season arrives at the end of September or as late as Columbus Day. Immediately after that, a hard frost will occur (average date is October 3) and the blowing of snow shortly thereafter (date for first snowfall is the first week of December). The average snowfall is slightly over 72 inches a year, although this can vary widely depending on location and elevation. For further information about weather conditions in the Greater Burlington area contact: National Weather Service.

Visit more on the local information page. If you have other questions about life in Vermont or would like help with finding a home in the Greater Burlington VT area, contact the Brian Boardman Group. You might also like to view our listings or start your own home search.

Learn more about Life in Vermont: